Within3 built the world’s first insights management platform for life science companies. But there’s more to the story.

We launched in 2007 as a secure peer-to-peer engagement platform for physicians but soon identified the need for something more – a way for pharmaceutical, biotech, and medical device companies to gather the insights that drive innovation and deliver powerful results for their business and life-changing results for patients around the world. 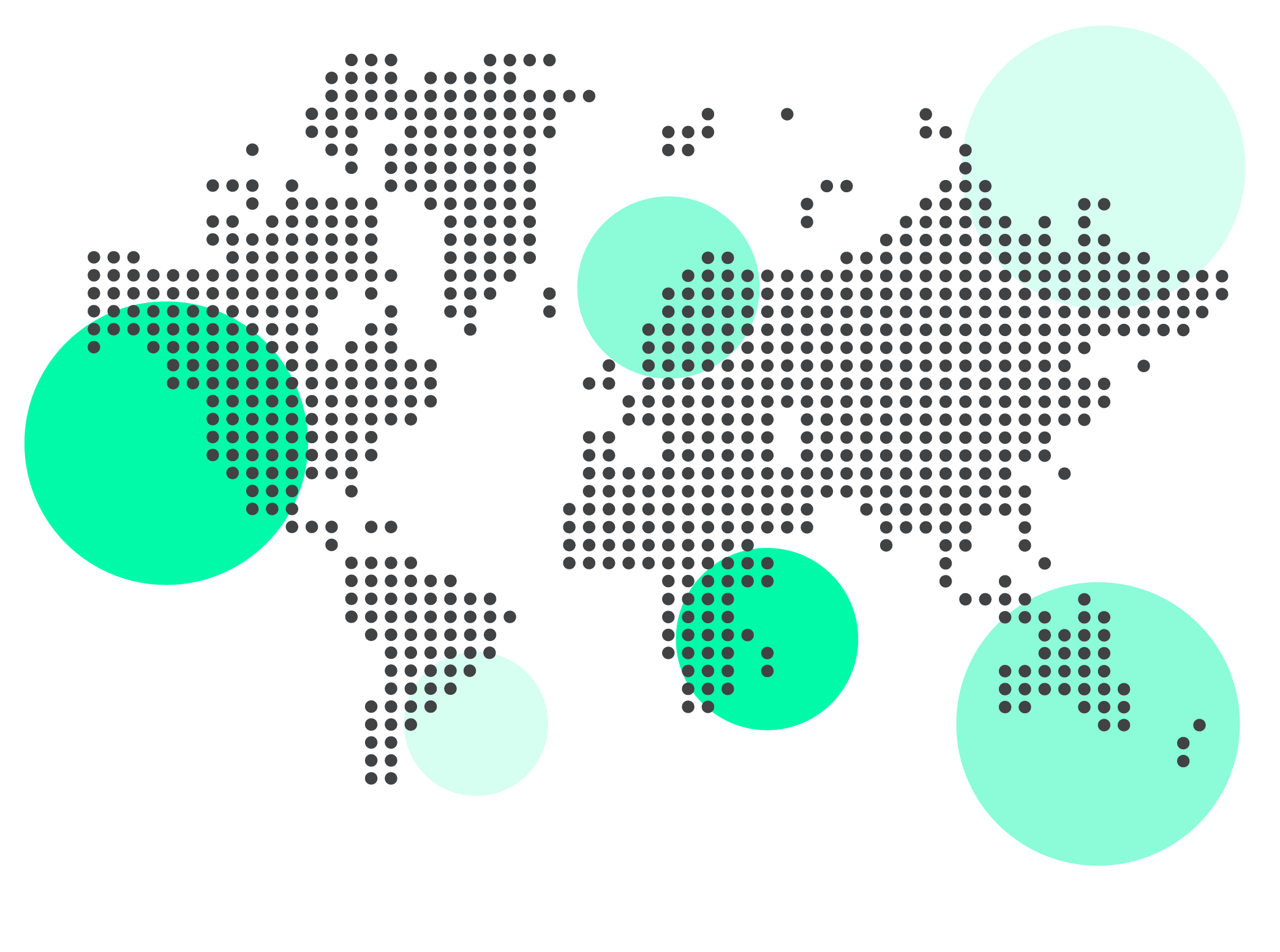 We saw that life science companies needed a way to better understand the diseases and conditions they study and to know who could provide insight to change the course of critical research. They needed a way to prioritize patients – no matter where in the world they live or what language they speak – to get to the heart of what it means to live in hope of a cure. And most of all, they needed to be able to get answers faster, more efficiently, and with greater accuracy than ever before.

The Within3 insights management platform can deliver all of that through our technology – built on network analytics, asynchronous virtual engagement, and life science-trained natural language processing powered by artificial intelligence. But humans have always been at the core of what we do, and customer implementations are supported by dedicated client success and data science teams.

So we kept building. We created a better way to find the right experts for every conversation and
designed systems to foster more active discussions, so companies could uncover critical insights faster. We developed translation features to allow for more efficient global engagement. 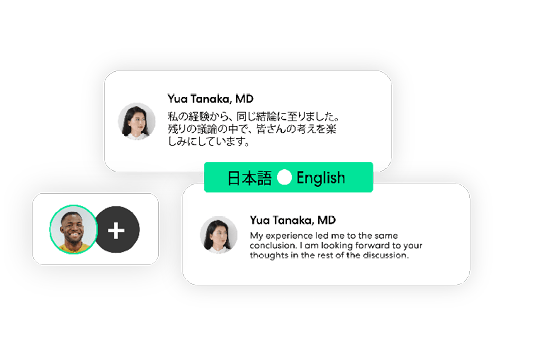 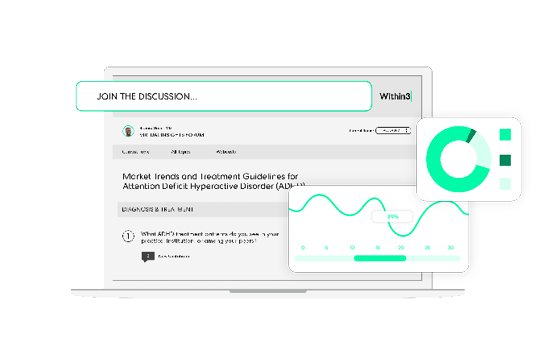 For life science companies, few things are more important than selecting and engaging with key experts, from doctors to payers to patients. But compliance constraints abound, time is of the essence, and choosing experts from around the world and engaging them across multiple time zones and languages means that the old way of hosting conversations—virtual or not—poses massive logistical problems.

In everything we do, we work toward a common goal: to help life science teams get more value from every engagement so they can move quickly to deliver life-changing therapies to patients worldwide.

That’s the transformative power of insights. Let’s unlock it together. 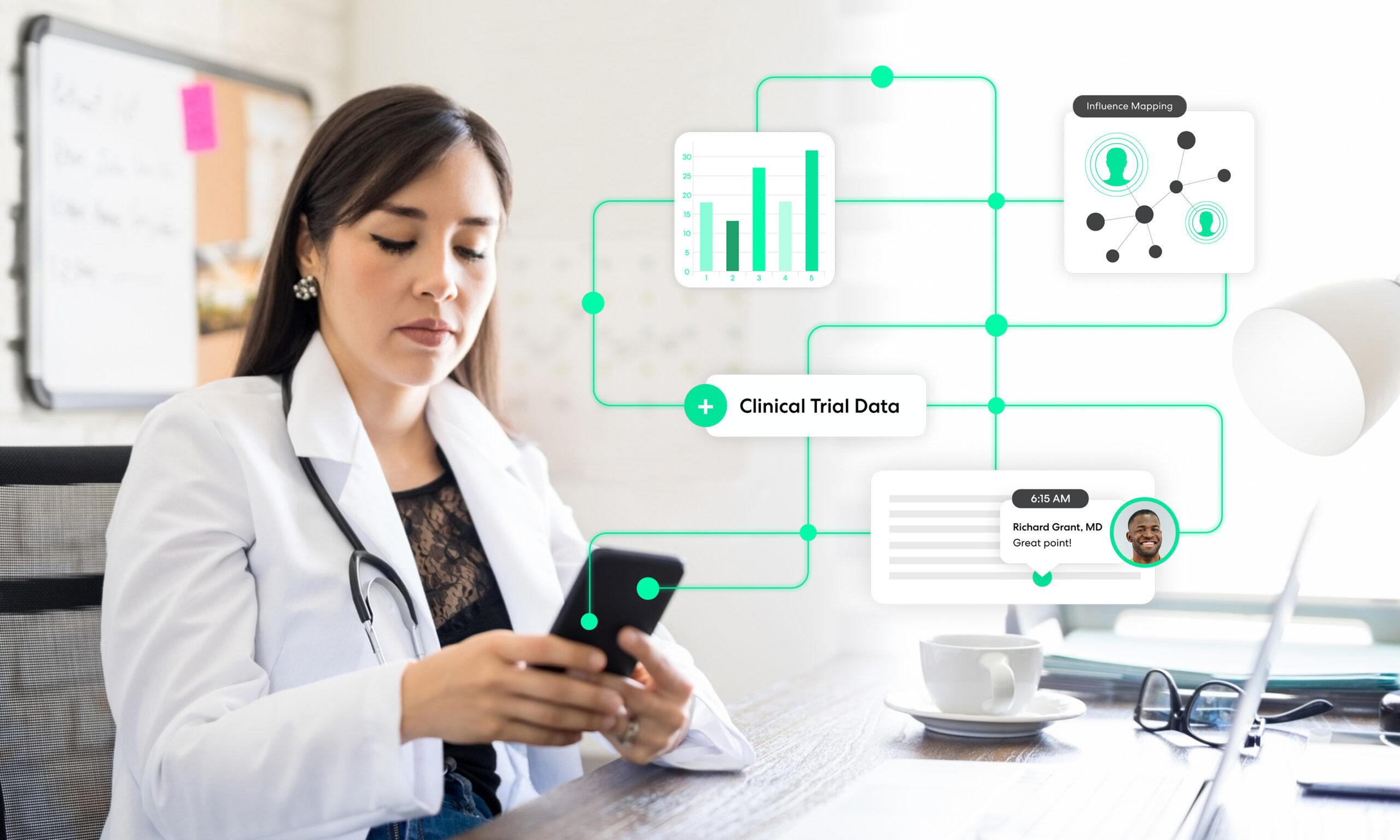 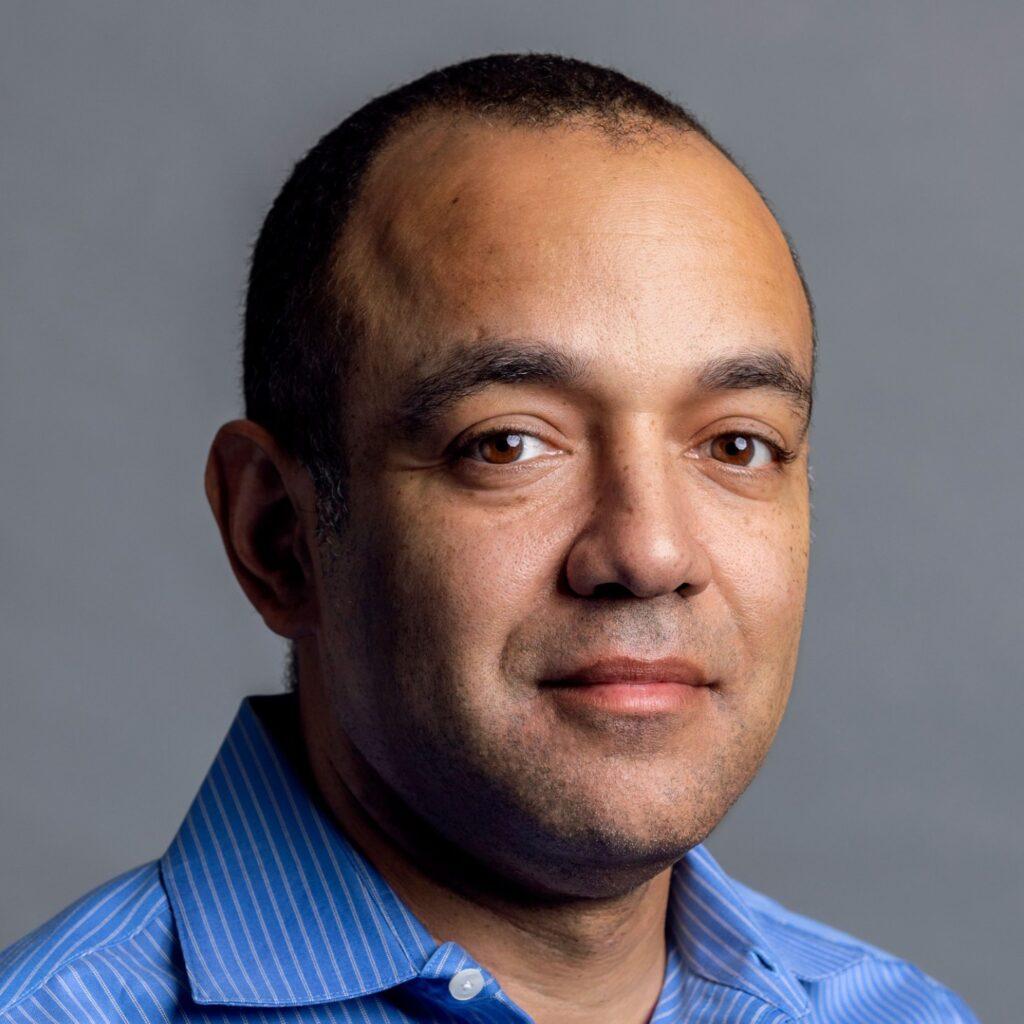 Lance joined Within3 as Chief Executive Officer in 2007. Under his leadership, the world’s top 20 pharmaceutical organizations and leading medical device companies have come to place their trust in the Within3 platform and value proposition. 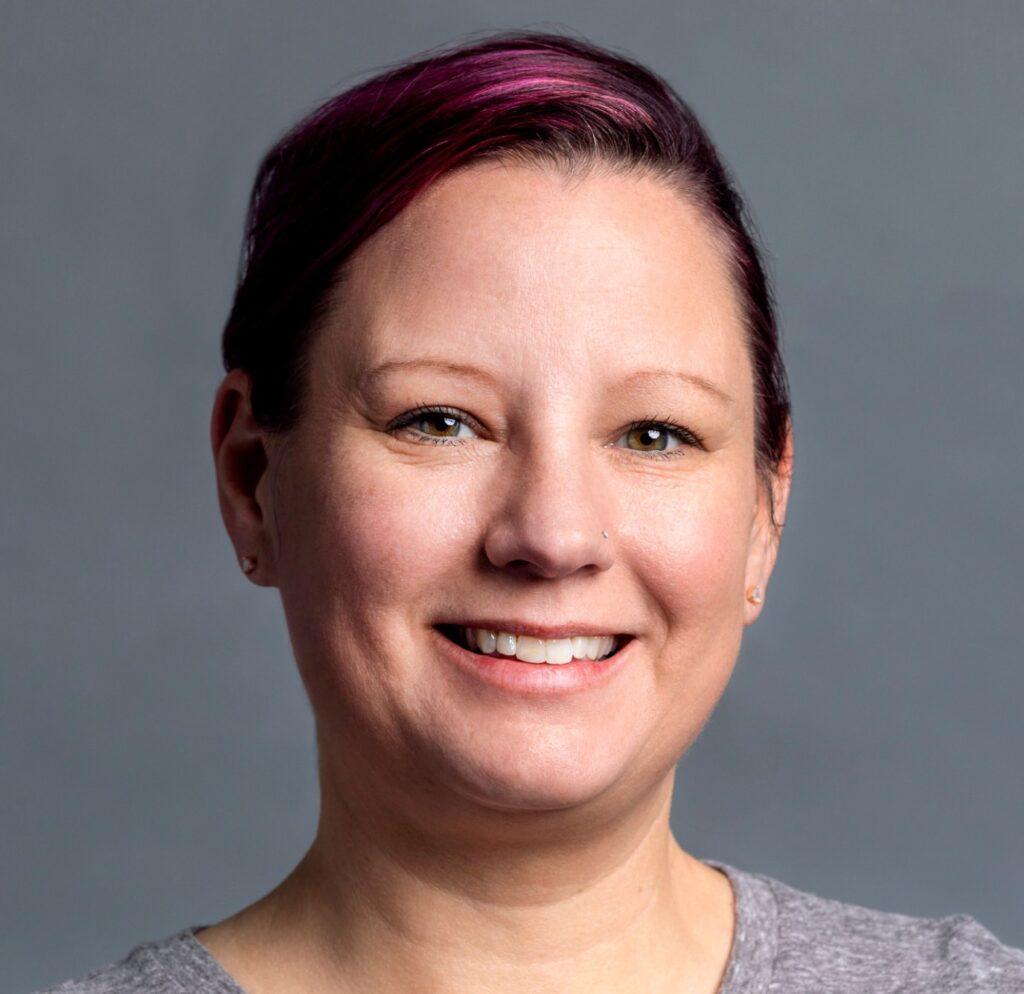 Kim is one of Within3’s longest tenured employees, joining the team as a Software Engineer in 2007 before advancing through Technical Lead and Director of Engineering roles and taking on responsibilities as Senior Vice President of Engineering in 2013.

“My favorite part of the Within3 team is the culture,” says Kim. “The phrase, ‘Be the culture you want to work in’ is repeated often in our company meetings, and that is everything. You can’t expect an amazing work culture to happen to you, you have to cultivate it. Even more important, you have to protect it and weave it into everything you do. It’s amazing what can happen when people feel appreciated, empowered, and heard.”

Kim holds a Master of Science in Management, Information Systems, from the Weatherhead School of Management at Case Western Reserve University and a bachelor’s degree in computer science from the University of Mount Union. 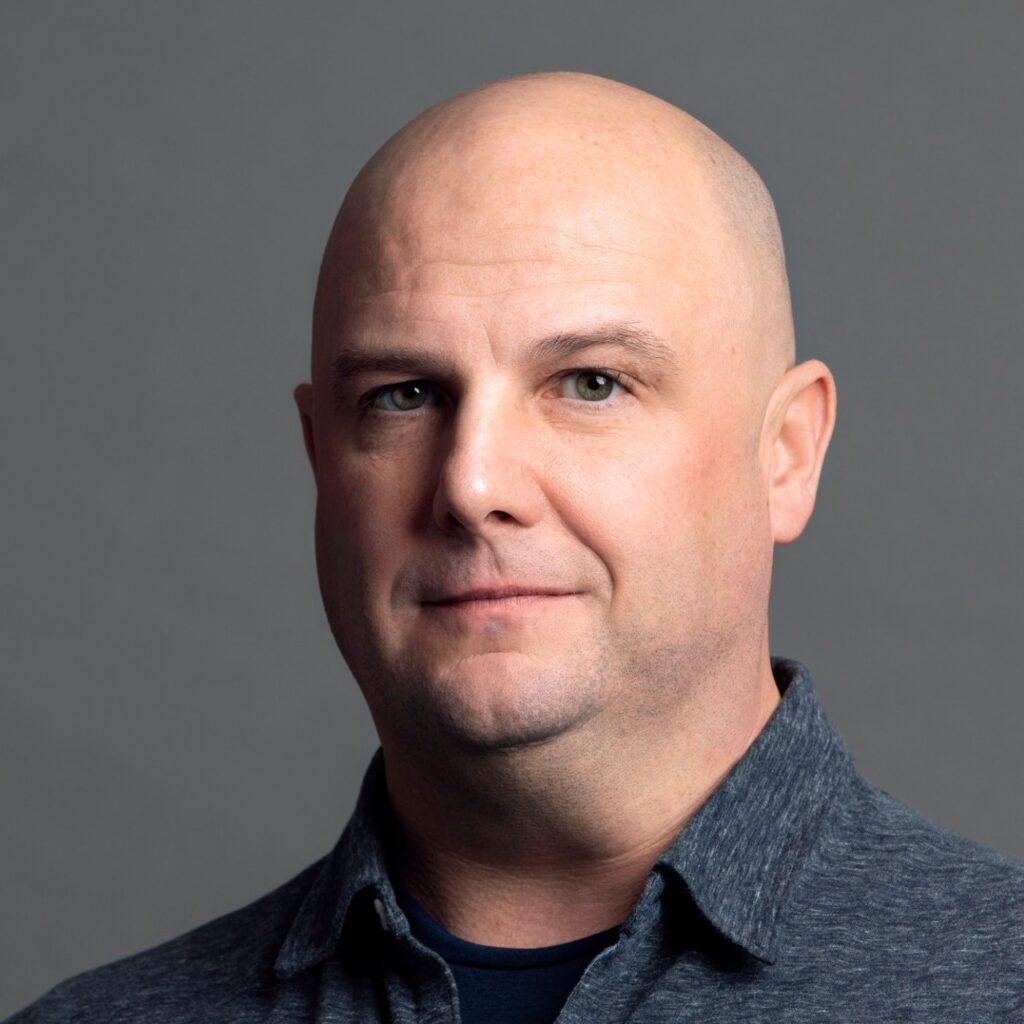 Peter is nearing one decade of service at Within3, including roles as Regional Vice President and Senior Director of Sales. He is ultimately responsible for Within3’s business development efforts, sales, and partnerships.

“Generational technologies come around once in a lifetime,” Peter says. “Their ability to generate business efficiency and knowledge collaboration can advance science and medicine faster and with greater accuracy. Our clients are growing their businesses by expanding engagement with key customer segments, increasing productivity, and ultimately accelerating the product development cycle. Technology and expertise will continue to be the cornerstone where humans and medicine interact promising great potential and even greater returns.”

Peter holds a bachelor’s degree in communication from Iona College. 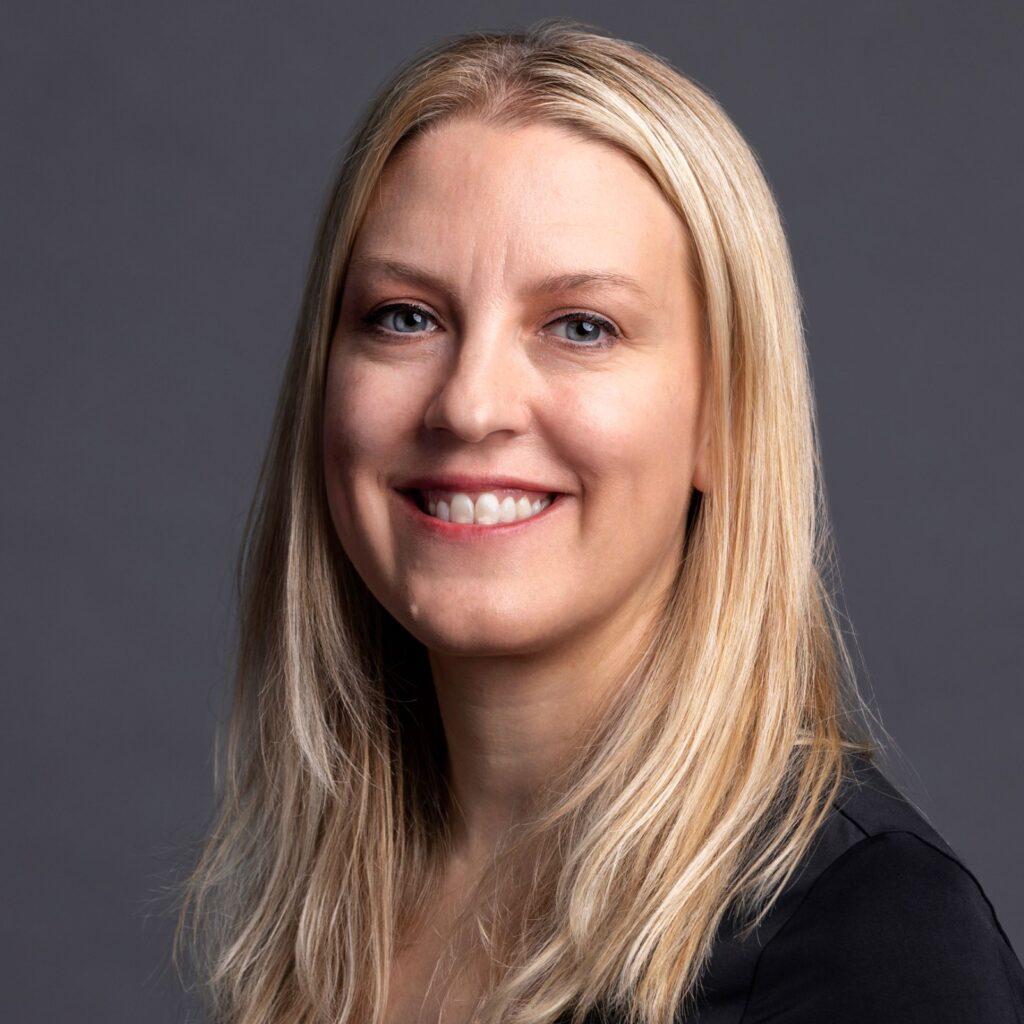 “We obsess over building a product that will gain the highest quality insights and collaboration in the life sciences industry,” says Samatha. “Collaboration – internal and external – is so important when developing drugs and devices that will save lives. Our team ensures the product is easy to use and drives the collaboration that life sciences companies require.” 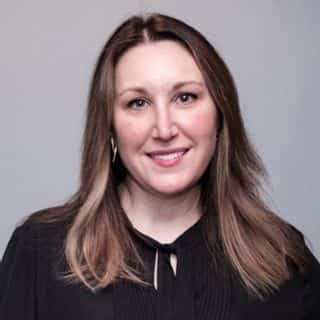 Amanda joined Within3 in 2014 and assumed the role of Senior Vice President of Client Success in 2017. She is responsible for ensuring our clients get the maximum utility and value from their investment in our products and services, including building awareness for upgrades, new products, and new features.

“I love uncovering the common threads we all have and how our team connects with one another and works cohesively for common goals,” Amanda says. “When I first joined Within3 in 2014, we were very much a virtual advisory board platform, and our services aligned to that offering. As our platform and services have evolved so has our ability to educate our clients on how to utilize the Within3 platform beyond virtual advisory boards to achieve their business goals.” 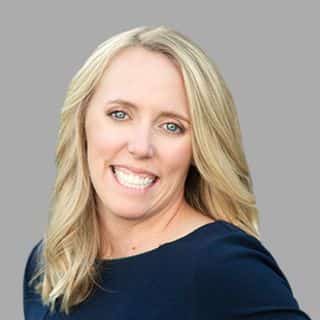 Whitney brings more than a decade of medical technology marketing and sales experience to Within3. From strategic marketing plans and execution, team building and revenue growth generation to key opinion leader engagement, Whitney is highly proficient in the tools and methods required to generate measurable success from marketing and sales synchronization in the life sciences industry.

“My passion lies in building marketing departments from the ground up and putting the right tools in the right places for the right companies, regardless of size,” Whitney says. “Ultimately it’s about achievement in growth for the company and for the individual members that make up the team.”

Whitney holds an MBA in biotechnology and health industry management from Penn State University and a bachelor’s degree from St. Joseph’s University. 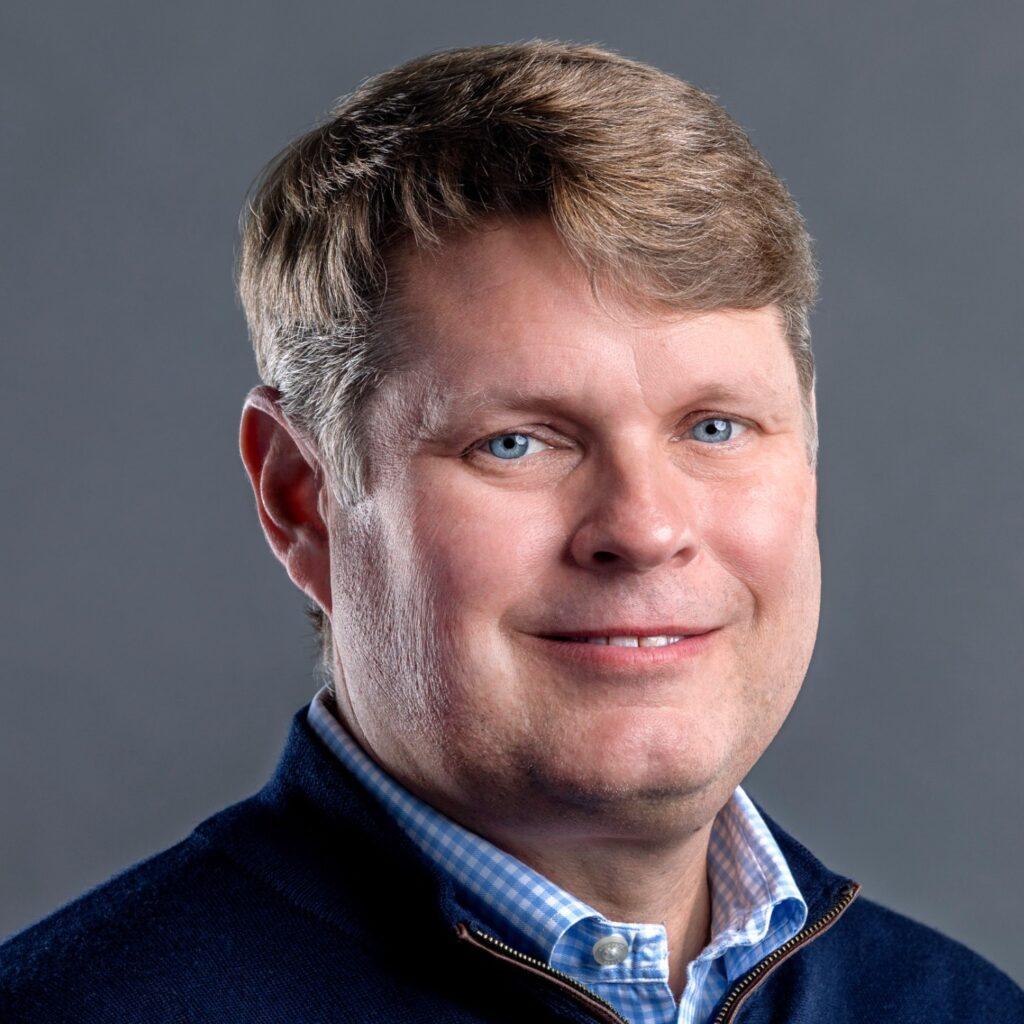 Stephen Mathey joined Within3 as Chief Financial Officer in 2021. Stephen is a senior executive and accomplished global finance leader recognized for his successful and extensive track record in a broad range of functions, including business CFO (10 years), M&A, strategic planning, analysis and new business ventures.
He is a trusted business partner who enables commercial success through understanding of business needs, strategic problem solving, sound financial management, and execution. He is a proven leader with experience in organizational effectiveness, change management and employee development. 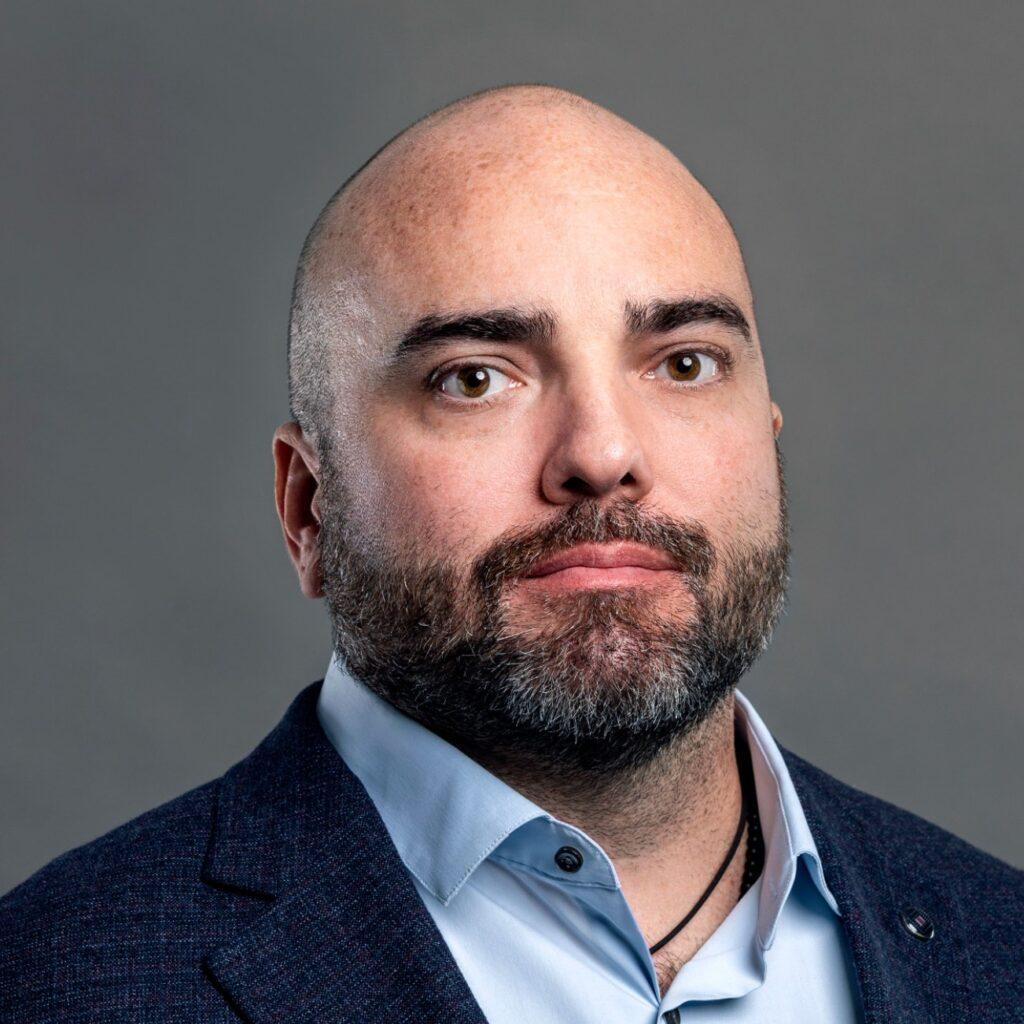 Jason Smith joined Within3 in April 2021 through the acquisition of rMark Bio, where he was the co-founder and CEO. Jason began his career at IBM and ATI Research, while studying computer science at Harvard University. He was recruited out of school to the west coast where he became a serial entrepreneur in the fields of video encryption, high-performance computing and bioinformatics. As a founding executive, Jason was instrumental in building and selling multiple companies – Cryptocybernetics, Gray Area Technologies, Idea Pattern and xSides. Jason served as the VP of Corporate Development at Seattle-based Venture Studio, BE Labs. While at BE Labs, he led investment and development of multiple startups in areas of social networking, data analytics, distributed systems and consumer experiences. After BE Labs, Jason moved to Chicago to launch rMark Bio – an AI platform for the life science industry.

“At Within3, I focus on how we leverage artificial intelligence to help our life science customers understand the impact of their strategies on the lives of patients,” says Jason. “The data is there – we just have to leverage it. We use our AI to break down silos in data, understand the value of data, and deliver products that empower our customers to make impactful decisions.”

Jason has been granted multiple domestic and international patents. He is an active angel investor, startup advisor and board member.

“The Within3 platform is well-designed and
allows continued engagement with our thought
leaders.”